"I was just at home, watching TV and listening to music when suddenly blocked all news television channels. I was desperate because my husband worked in one of the twin towers and started calling him. He did not answer, I rushed to the scene and saw that tragedy. Dust, smoke, debris. Later they called me to say that my husband was in a nearby hospital. Everything was fine, he had managed to get out. It was not part of those who lost their lives in that tragedy." 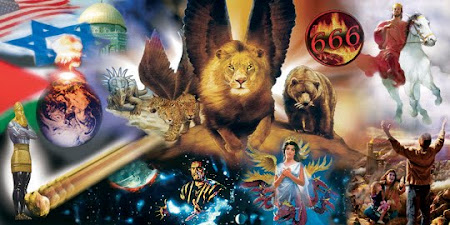 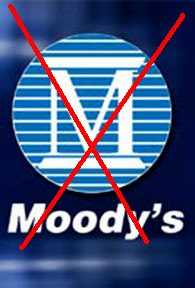 ESPALHA A MENSAGEM A JESUS